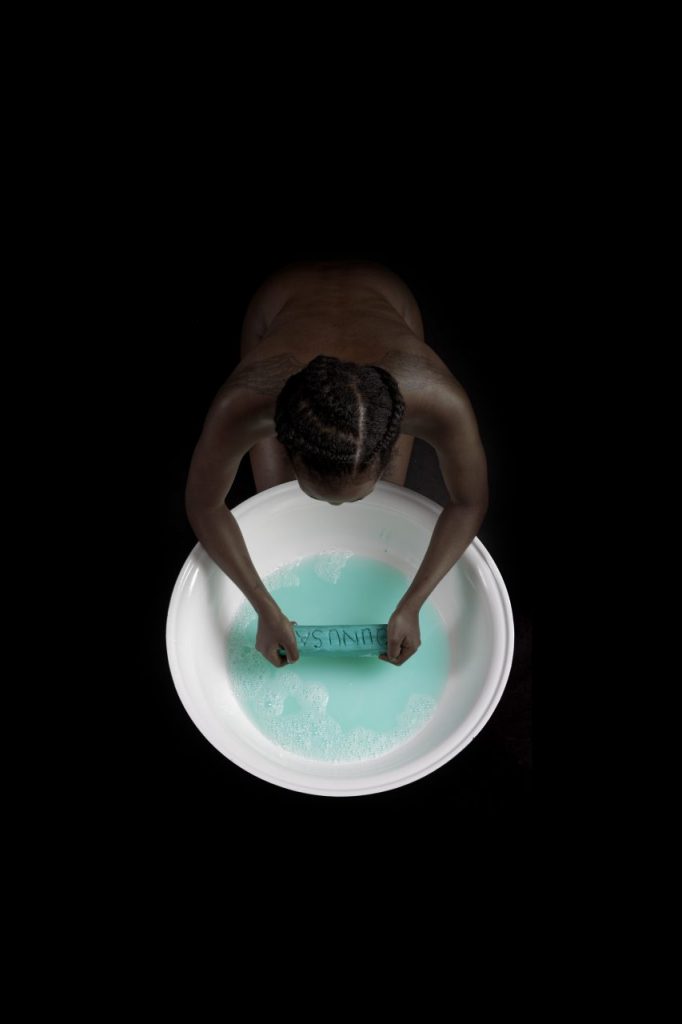 SOLO, the new section of the fair, will be curated in ICTAF2018 by guest curator Nontobeko Ntombela. In its first iteration, the section will focus on the artistic production of women artists, examining the widespread socio-political issues faced by women in both public and private spheres, while also highlighting their contribution to the art world. The chosen artists offer presentations utilising a wide variety of mediums and themes, all with an idiosyncratic perspective on life and art. Commenting on her curatorial approach Ntombela says she is, “interested in the concept of what it means as a female artist to have this extended self through art. The artists we are working with have explored this in many diverse ways.” The presentations included in SOLO are about “upsetting the norm and upsetting the image of women.”

We are pleased to announce that the artists that will be showcased in ICTAF2018’s SOLO section are:

From the 16th – 18th of February 2018, the 6th edition of Investec Cape Town Art Fair (CTAF) will return to the Cape Town International Convention Centre (CTICC). Positioned as the leading art fair in Africa, CTAF2018 will include the foremost galleries from South Africa, the African continent, and abroad.

← Nontobeko Ntombela Appointed As Guest Curator of CTAF’s Newest Section, SOLOInvestec announced as new headline sponsor of Cape Town Art Fair →
Do NOT follow this link or you will be banned from the site!